Because of extreme road conditions this year we didn't make our trek north to celebrate Thanksgiving with family in Utah Valley. Instead we stayed home and have a quiet DINNER in warm St. George while the rain locally and snows on the roads made travel conditions extremely dangerous. Seems the older we get, the less we want to risk our lives traveling anywhere. That's why we live in Southern Utah-no snow only rarely and then usually gone in a day. It was a perfectly peaceful day though quiet.

Lots to LEARN with the new IPHONE

Everyday there's something new to figure out...how to connect with the printer, how to manage emails, messages and phoning. Like going back to college classes, but with no instructor. Decided to signup for a basics class at MacPlus store. Amazing what my little phone can do with photos which I've barely tried. Will try to attach some of my feeble efforts.  I'm liking my new IPHONE7! Still trying to sync it with my laptop and desk top computer and my iPad!

Where Has Lin Been? 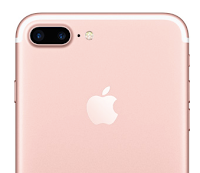 It's a LONG STORY, my trip into trying to buy an Iphone7. Several years ago my son Daniel gave me an Iphone6 that wasn't being used in his family when Emilee left for her mission. I had been wanting to TRY using a SMART PHONE as my old dumb phone-an android didn't work at times and I could only do phoning and texting but HAD no internet access. BUT guess what my preferred carrier VERIZON didn't support that particular year of Apple Phone. BELIEVE IT OR NOT! So I returned the phone reluctantly.

Then just recently I was called to be our RELIEF SOCIETY SECRETARY. Well, it was now necessary to have a SMART PHONE to do my assigned work in keeping track of 182 women that are in our group. THIS SHOULD BE EASY-RIGHT? Wrong-it took me 2 weeks to get my old cell phone number released from Century Link which is our land line because I had BUNDLED them to save $. The bills were unbundled immediately BUT they said it would take 2-4 days before I could set up a new phone with my old phone number with VERIZON which was confirmed by them.

So after 3-4 trips to the VERIZON store and numerous chat calls online and quite a few tears of frustration I finally got my Iphone7. BUT GUESS WHAT-I had no idea how to set it up. VERIZON helped a little to get me going but no lessons or tutoring. Being a MAC USER, I thought I can do this myself. Trying to intuit it didn't work too well and I'm still struggling. Just setting up my INTERNET EMAILS was a real intellectual and emotional CHALLENGE. But that's now done.

Others in my COMMUNITY helped with their advice and efforts and I can now do TEXTING or MESSAGES, EMAILS and some CALLS. But I need to put in my phone numbers from my now defunct DUMB PHONE. I now understand why many GRANDPARENTS avoid technology.
Posted by Lin Floyd at 7:49 AM 3 comments: Links to this post

Our monthly activity was busy busy with making humanitarian kits for newborn, women, hygiene and winter kits for those less fortunate. We had 55 sisters attending and we kept them busy then enjoyed pumpkin pies for refreshments. 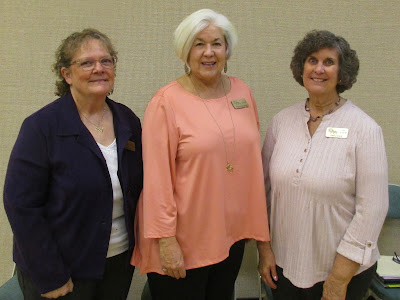 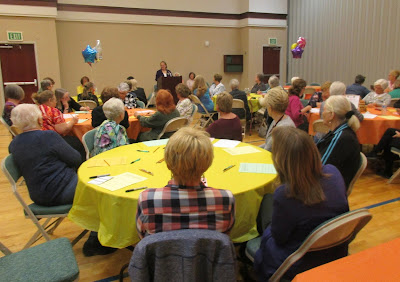 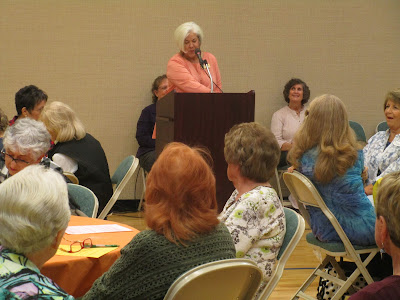 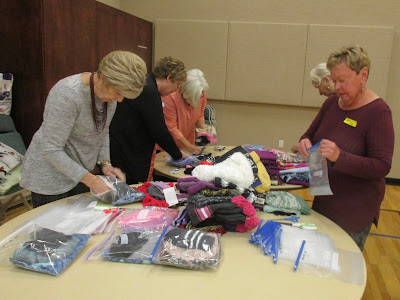 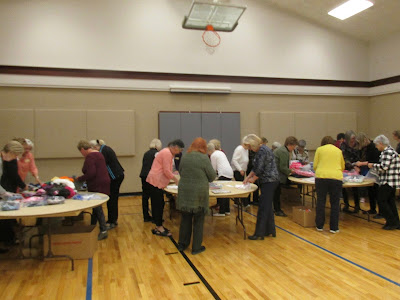 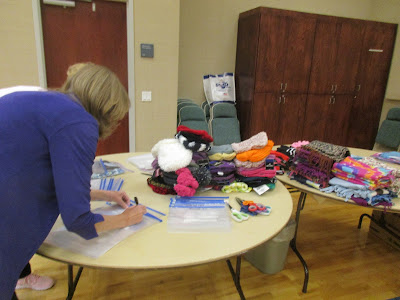 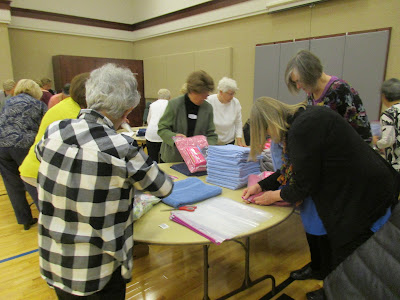 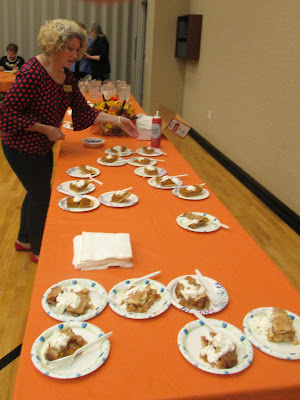 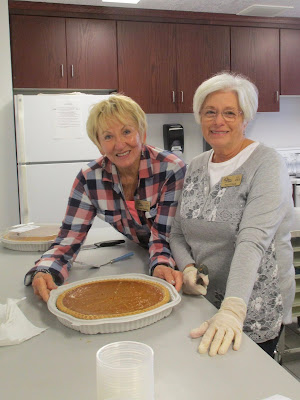 Posted by Lin Floyd at 7:40 PM 4 comments: Links to this post 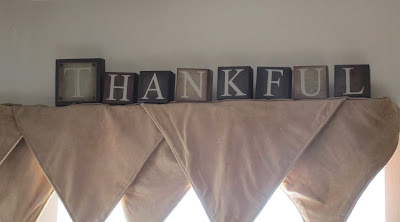 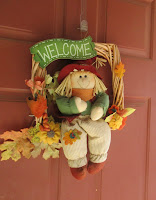 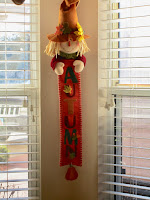 How can we be halfway through this month of November already...time is flying even the daylight hours are disappearing. Leaves are turning colors some of them, but most got frozen and are just falling off the trees green. I don't like cold, but it's easier to handle than extreme heat if you have a furnace and warm clothing which I have both of. Which brings me to the QUESTION I'd like to ask: What are three things you are most grateful for? Here's mine.

1. Having the opportunity to have a physical body, time on earth, family and friends surrounding me.
2. Understanding why I'm here-to learn and to grow by the experiences both positive and negative.
3. Believing there is a purpose to life and a higher power who loves and watches over us.
Posted by Lin Floyd at 7:16 PM 2 comments: Links to this post