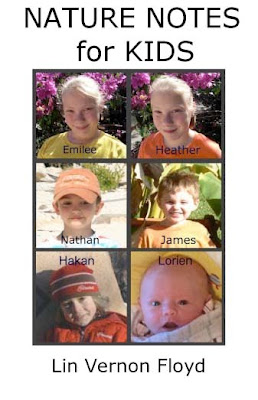 I'm still editing my children's book of nature poems before submitting it in a contest for League of Utah Writers. It gets better with each revision and I'm wondering if I'll EVER be finished with it. I have changed the title some and the author line. Guess at some point you just say OKAY, I'm DONE! So you can just move on.
I have several topics in mind for my next projects. One is a book for my grandchildren about our great pioneer heritage in relationship to Nauvoo which holds a special place in the hearts of all Latter-day Saints. It's where we build a city beautiful and a temple, the gathering place for Saints who were converted from throughout the world, and the city where the prophet Joseph Smith lived before he was martyred, killed by a faceless mob while he was being held in the Carthage jail on false charges. 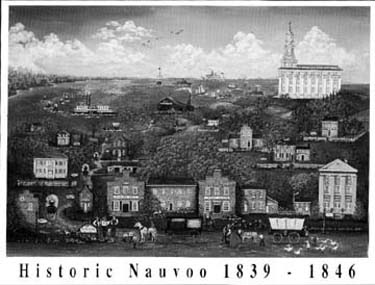 I feel an urgency to share my feelings and testimony about these important events and show the part some of our ancestors played in this great historical drama that proceeded the Latter-day Saints or Mormons being driven from Nauvoo in the middle of winter and making the long journey out of the United States into Indian territory; finally settling in the great Salt Lake valley in what would later become the Utah territory and eventually the state of Utah. It's a great heritage. We all have our family stories that need to be recorded and shared with our descendants wherever we are from.
Another project I have in mind is combining some of my nature photos from throughout the years with original poetry. I have written so much over the years. It's stashed here and there but I would like to collect and revise my poems and free verses into a publishable format and gift for my family. So it will be a busy summer at my computer along with some planned family reunions and celebrations. What are your plans for summer?
Posted by Lin Floyd at 6:00 AM